Why do we wear masks?

Why do we wear masks – a mental health life coach perspective?

From a mental health and life coaching perspective, what I have noticed is that most people wear masks in order to protect ourselves from being hurt, judged, and in some case to hide feelings of shame and guilt. Many also do it to try and fit in. At least that is my point of view which stems from my own personal experience both as the wearer of the mask, as well as a mental health life coach.

I suffered from PTSD as well as other mental illness which meant that my view of the world was already skewed. I was very cautious and so I always had my mask on order to protect myself. I believed that by wearing the mask each day I could somehow run away and hide from the world at large, and also from myself. To be honest, it was just too scary look deep within myself and confront the terrible demons I had.

So I thought that putting on the mask was a good way to protect myself. What I was really doing was burying my demons in the hope they would somehow disappear as well as build a wall around myself that was nothing more than a prison. Both the demons and the wall never disappeared until I confronted them once and for all which then allowed me to begin tearing down the wall altogether.

The mask also served another purpose – it allowed me to pretend to be someone I wasn’t so I could fit in and not feel so alone. The things is, no matter what I did, how hard I tried to fit, no matter where I was, on the inside I was always an outsider, always alone.

Truth be told, I never had any real close friends unfortunately, and this is something I have had to deal with after I came out the other side of mental illness and the deep black hole I was in. I also think the people I was associating with at the time could sense something about me and so they were feeding off what I was projecting subconsciously.

I tried to open up to about my mental health issues to others, but I instantly felt judged and ashamed, so the mask became tighter around me so no one could ever get in. Again, all I was doing was making the walls of my own personal prison higher and higher.

In time, I came to understand that the mask I had put on to act as my shield was really my burden. Into only did it stop me from having any real and deep personal connections, it ended up costing me relationships and almost my life.

It was only when I got to the deepest of lows, when I reached my darkest hour that I began confronting my demons. Even though it was downright scary I found my courage and in time, took my mask off. It’s come at a huge cost in some ways, but if I’d left it on the cost would have been greater.

Whilst I’m still living with the consequences of leaving the mask on for too long, I also realise that it has been a blessing. Not only do I feel stronger, happier and far more secure within myself, I can also recognise it in others. And in my work as a mental health life coach, this is invaluable. I can talk to a client coming from a place of absolute knowing which fosters deep trust between us. And this opens the door for their mask to come off as well.

Taking that mask off was difficult, the pain and fear were terrible, the anger and rage almost uncontrollable, but I’ve come out the other side a stronger and more stable man, which allows me to be not only a better man, but a better mental health life coach as well. 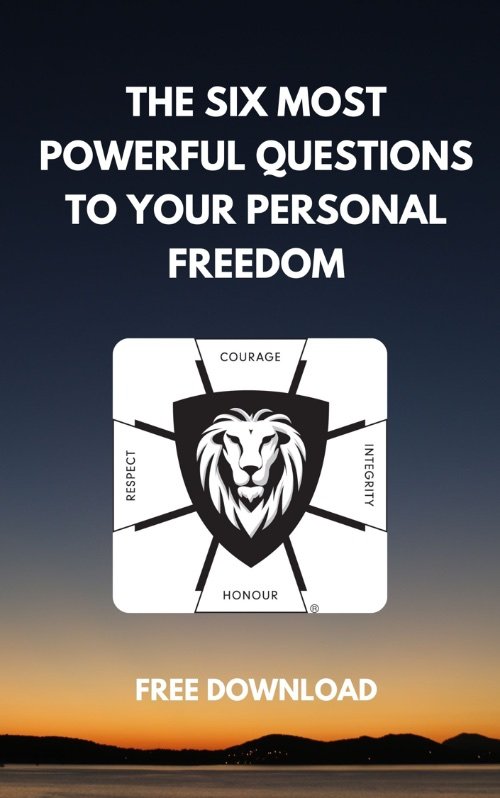